We are GEM is an animated image film for the creative consultancy GEM. 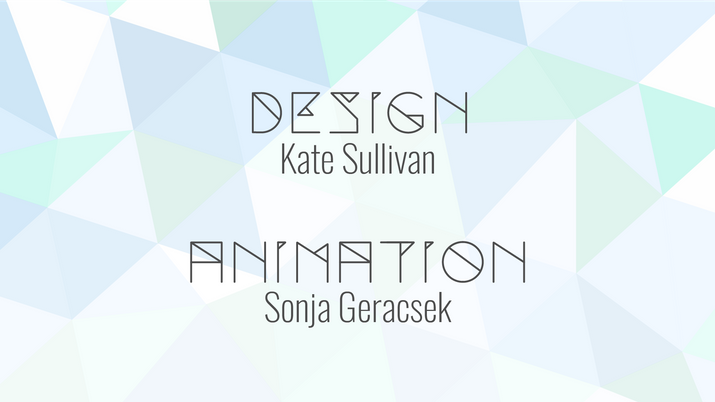